Face-to-face meetings from anywhere, at any time and on any device

Outsource the responsibility of build, maintain, monitor and support

Custom integrations, such as CTI, CRM, WFM, and Social Media

Voice and data connectivity including SIP, Internet, and WAN

Freedom to move around and be connected across devices

We offer a variety of CCaaS solutions to accommodate small to large enterprises.

Unified Communications as a Service

Work anywhere with the tools you are used to in the office. Work is something you do, not a place you go.

IVR as a Service

Face-to-face meetings from anywhere, at any time and on any device

Expand Microsoft Teams into any meeting space for intelligent collaboration

Outsource the responsibility of build, maintain, monitor and support

Includes all hardware, software and services for a complete solution

Custom integrations, such as CTI, CRM, WFM, and Social Media

Social media has become a core communication medium in both our personal and professional lives. Integrating social media with your contact centre provides an essential engagement medium for success.

Voice and data connectivity including SIP, Internet, and WAN

Connect your employees anywhere they are whether in the office, at home or on the road.

Implementing security for your telephony infrastructure is as important as your data security.

Freedom to move around and be connected across devices

We are no longer permanently bound to office desks. IP DECT phones allows you to take your extension anywhere

New Zealand’s BayCom has again been named NEC’s Unified Communications (UC) Channel Partner of the Year in the Export category.

It is the third consecutive year the communications company has taken out the award.

The awards are determined on several factors, including sales revenue to March 31, 2020, consistency of activity throughout the financial year, and representation of NEC in the market.

“The Unified Communications market remains highly competitive and to achieve such sustained levels of performance demonstrates a clear ability to closely work with and understand customer’s needs and to deliver tailored business outcomes, backed up by an outstanding support model. That is very much what NEC consistently sees from the team at BayCom and we congratulate them on finding a formula that is obviously appealing to their growing list of satisfied customers,” Saliba says.

“We very much value the relationship we have with BayCom and each of our 200 channel partners who contribute to our collective success. We thank them all for their commitment, hard work and loyalty in representing NEC products and solutions throughout our region, particularly in these recent, challenging times.”

BayCom general manager Steve Bower says, “BayCom is thrilled to be awarded UC Channel Partner of the Year for the third time in a row. The award is a timely testament to the team’s efforts and perseverance in a year that has brought its challenges. We have a successful and long-standing relationship with NEC Australia and we look forward to continuing that success into 2021 on the back of the upcoming launch of “Univerge Blue”,

NEC Australia also today announced the winners of its UC Channel Partner of the Year Awards by State and Territory.

In 2020 NEC Australia has for the first time introduced the NEC Channel Partner Momentum Award, which takes into account factors such as year-on-year performance, consistency of activity throughout the financial year and partner-channel account manager interactions and representation of NEC in the market.

The winners of the NEC Channel Partner Momentum Award for 2019-20 are: 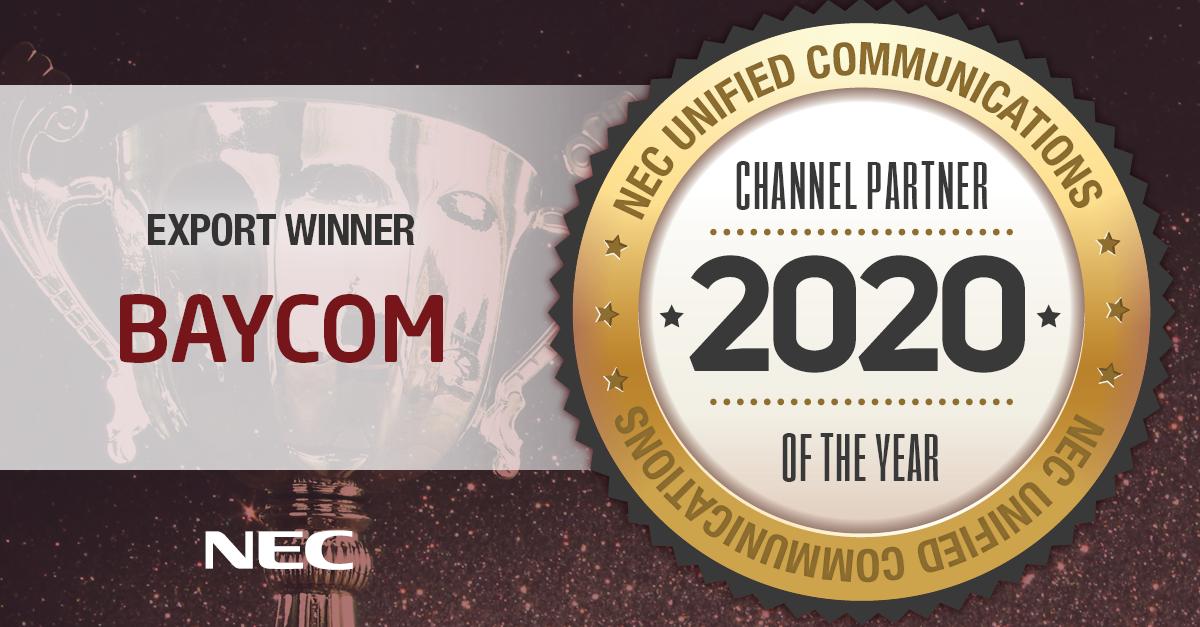 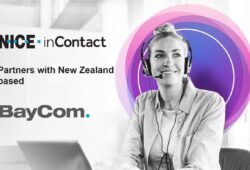 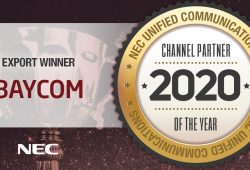 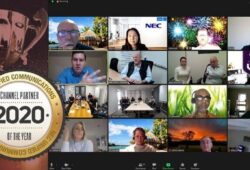 Everything is virtual these days, even award presentations

NEC Australia held the 2020 Channel Partner of the Year presentations over Zoom. Thank you to our partners for joining... [read »]